Few destinations in the world can compete with the exotic 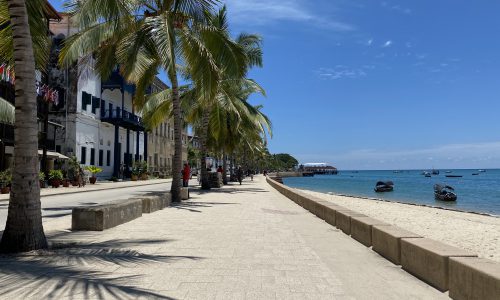 associations of the name Zanzibar. Microliths (small tools used as spear points in the later stone age), found on the island, suggest that Zanzibar has been home to humans for at least 20,000 years.  Zanzibar is in fact an archipelago of two main islands, Unguja and Pemba, and about forty smaller islands. The capital is called Zanzibar City, and its most historic feature is the ancient Stone Town, a UNESCO World Heritage Site.