The Festive Season in Africa 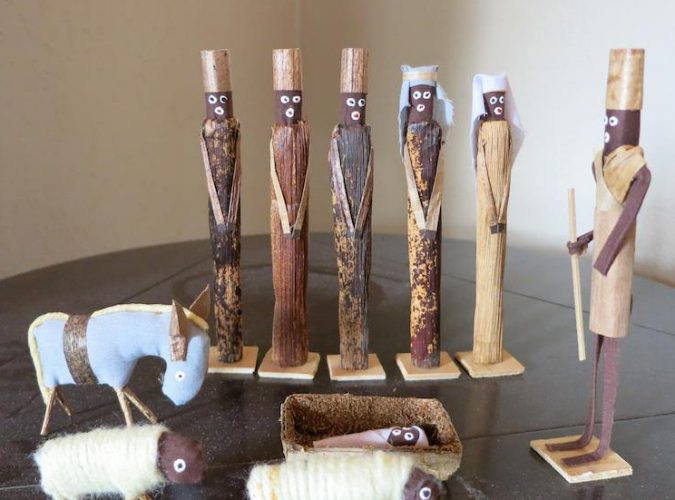 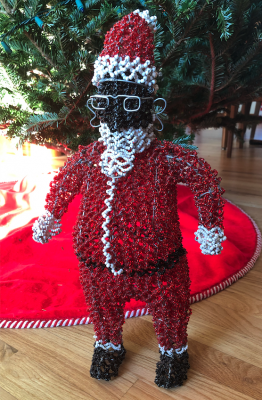 It’s that time of year when we pull out the Amarula Coffee Surprise and treat ourselves to a well earned cocktail.  Some of us are lucky enough to be heading south to spend Christmas in Africa, where the sun is shining and it’s T-shirt temps.

If you are spending the December holidays in Africa, here’s what you can expect to enjoy on the festive side.   If this tempts you to think Africa is your calling for 2022, remember to book your trip at least a year in advance as everyone gets vacation this time of year and local travel is at its peak.

The History of Christianity in Africa

Christianity is thought to have spread to Africa around the same time as it reached Northern Europe – if not before – and was brought from Jerusalem to Alexandria by evangelist Mark in 1 A.D. Although North Africa came to be dominated by Islam by the 7th century, pockets of Christianity remain, particularly in Egypt and Ethiopia.
Christianity was introduced to sub-Saharan Africa by the Portuguese in the 15th century, and in South Africa by the Dutch in the 17th century.  Missionaries representing a number of religions (Catholic, Protestant, Anglican) in the 19th century further spread the religion across the continent – David Livingstone being a famous example.  From an estimated nine million in 1900, there are now thought to be 380 million Christians across Africa – more than on any other continent. 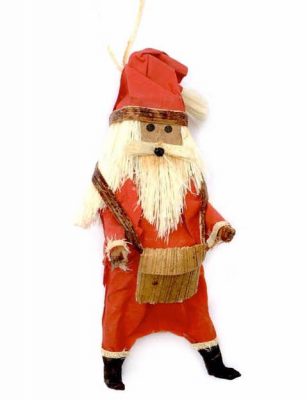 As you’d expect, Christmas is widely celebrated across Africa. You’ll hear carols blaring out from supermarket speakers all throughout December, and Christmas and Boxing Day (December 26th) are public holidays.

Unless you’re enjoying a retreat in Morocco’s Atlas Mountains, it is highly unlikely you will experience a white Christmas. Quite the opposite, in fact: it’s summertime in East and Southern Africa. Beaches will be packed out, Santas with fake beards will be sweating in their red suits, palm trees and acacias will be strung with Christmas lights, barbecues will be a-blazing. Christmas also coincides with the long summer holidays for schools and universities and most businesses close between Christmas and New Year. Many people visit family at this time, and some cities are practically deserted as people make their way back to their rural communities.

In South Africa, ‘carols by candlelight’ is a popular Christmas Eve tradition, often in scenic settings such as Kirstenbosch Botanical Gardens or the Cape Winelands in Cape Town. Santa features prominently – you can meet him at malls throughout the country – and Christmas Day itself starts with a visit to church and then a big festive meal. Many families gather for a braai (BBQ) or traditional Christmas dinner with paper hats, mince pies and turkey (a vestige of the British colonial legacy) although plum pudding is often substituted with malva pudding, a tasty sponge and apricot jam cake.

In East Africa, goats are quickly snapped up at the local markets and roasted on Christmas day, and Zimbabweans make sure there’s plenty of bread, jam and tea to eat along with their goat meat.
Those who can afford it will generally give gifts at Christmas, but the holiday is not nearly as commercial as it is in Europe or North America. The emphasis is more on the religious aspect of celebrating the birth of Jesus and if gifts are exchanged in poorer communities they usually come in the form of practical items such as school books, soap and clothing.
Safari lodges, restaurants and vacation spots will likely operate as normal but they’ll be busy – book in advance if you want to have a Christmas meal in a restaurant.

How to Say Merry Christmas

New Year’s Eve is celebrated in many communities across 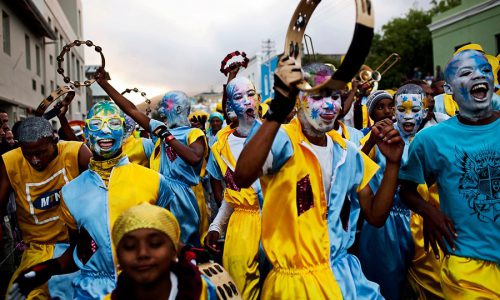 Africa. In most cities, hotels and bars will be full of party goers celebrating the New Year. Every country in Africa enjoys a public holiday on January 1st.
South Africa is one of the best places to celebrate New Year’s Eve if you like big parties. The Victoria and Alfred Waterfront in Cape Town hosts one of the country’s biggest bashes with fireworks, music and dancing. Once you’ve finished partying, don’t forget to check out the big Minstrel Carnival on January 2nd (likely to be postponed for 2022).

If you are on safari, the lodges and camps will throw special parties, often complete with hats and noise makers. You may want to skip the morning game drive on the 1st, though …

We‘d also like to take this opportunity to wish you all the best for the festive season and a very Happy New Year.  Or as our South African friends would say ‘Voorspoedige nuwe jaar” … but only try and pronounce that in private.