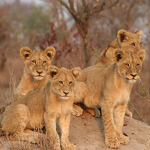 On a recent safari in Tanzania, Yvette made the unfortunate discovery that lathering your body in DEET doesn’t deter the tsetse fly from biting. Tsetse flies are quite common in certain areas of Tarangire and the Serengeti national parks. The tsetse fly inhabit rural areas only, living in the woodland and thickets of the savannah and the dense vegetation along streams. While they are more prevalent during certain times of the year, you have a decent chance of encountering them at some point during your northern Tanzania safari.
About the Tsetse Fly…
The tsetse fly is about the same size as a honeybee, surprisingly quick, and therefore very difficult to swat. Even if you are lucky enough to thwack one with your hand or guide book, they have this strange ability to recover quickly and continue to fly on in their own merrily annoying way. In most cases, the tsetse fly bite is simply an irritant, but they do transmit a parasite that causes African trypanosomiasis (sleeping sickness).

Sleeping Sickness…
It is very rare to get sleeping sickness while on safari. The tsetse fly is sometimes 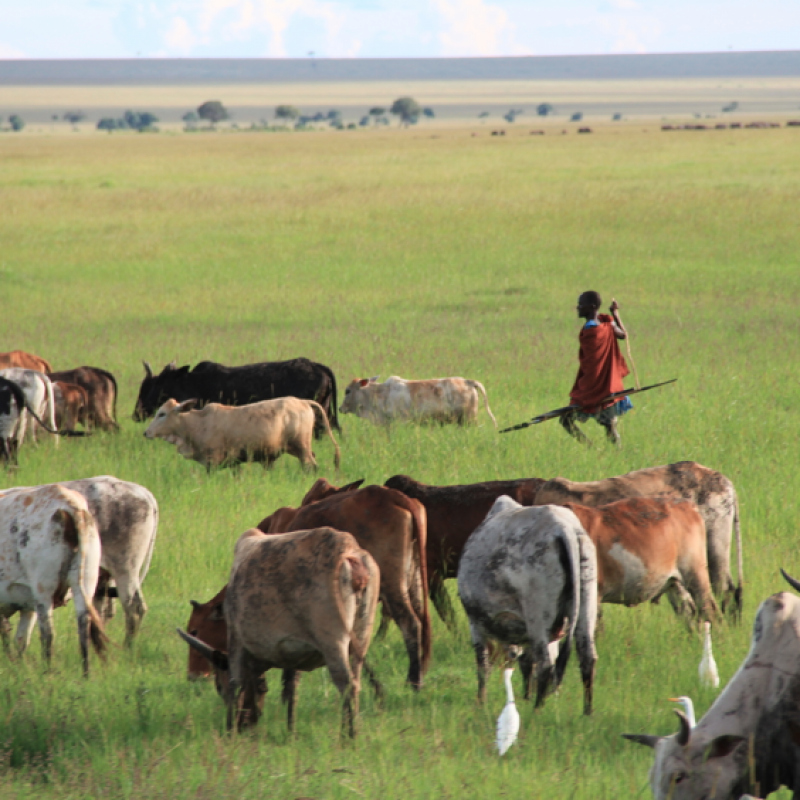 referred to as the ‘greatest conservationist in Africa’ because it transmits sleeping sickness to cattle, but wildlife is immune to the parasite. Areas where Tsetse flies prevail are thus safe for wildlife, and tend to keep humans and their cattle away! Very occasionally the disease is transmitted to humans, but generally affects those living in a Tsetse fly area on a permanent basis. That being said, travelers who sustain tsetse fly bites and become ill with high fever or other manifestations of African trypanosomiasis should be advised to seek early medical attention. The infection can usually be cured by an appropriate course of anti-trypanosomal therapy. Travelers should be advised to consult an infectious disease or tropical medicine specialist.
What’s the Best Defense Against the Tsetse Fly?
While your chances of getting sleeping sickness from the tsetse fly are minimal, their bites can be painful and irritating. As Yvette discovered, insect repellent and long sleeves won’t 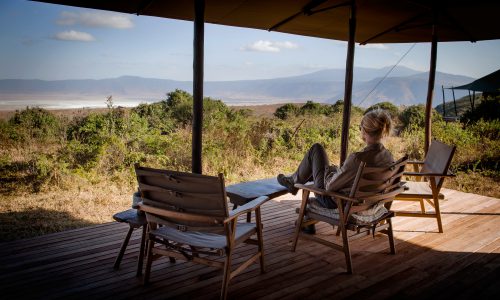 necessarily help since the tsetse fly can bite through light clothing. Tsetse flies are attracted to dark colors as well as blue and purple, so wearing traditional khaki is best. You may see some mysterious blue and purple cloth hanging off trees, this is to attract the Tsetse fly away from cattle, not someone’s laundry that went astray! Tsetse flies are also attracted to moving safari vehicles, they must see it as some odd-shaped bovine. Before you get into your vehicle, swat the large flies and get them out of there! If your safari vehicle stops in an area where flies are present, just remember to wind up the windows as you slow to a stop, and this will help keep them away!
The Insider Tip…
If you are really being pestered by tsetse flies, ask your guide to stop at a local 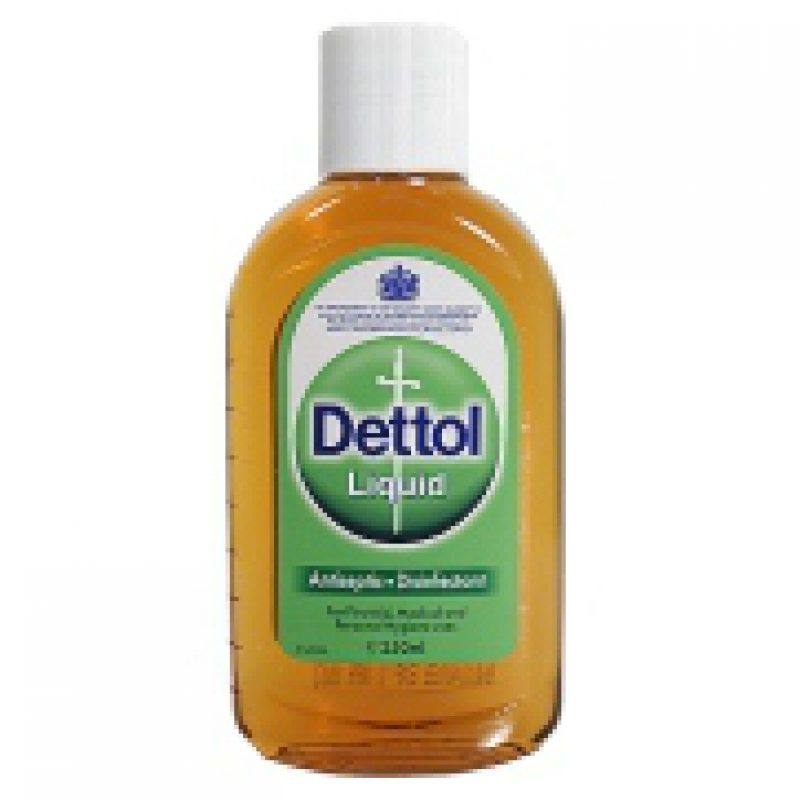 supermarket to purchase a bottle of Dettol. Dettol is an antibacterial solution commonly found in Africa. It’s one of the few smells/tastes that genuinely seems to bother the tsetse flies, and several safari veterans swear by its effectiveness. Yvette is getting a bottle in her Christmas stocking. If you don’t fancy putting antibacterial solution on your skin, you can always buy a local fly whisk, which can then double up as a souvenir once you get home. We’ve also discovered that Avon Skin So Soft Bath Oil also works well as a deterrent.  A bottle of “anti-itch” cortisone based gel or cream is handy to have if you do get bitten.
Avoiding the Tsetse Fly
Tsetse flies live in bushland and wooded areas, so they are not nearly as prevalent in the open grasslands of the Serengeti, or the Ngorongoro Crater. But it would be a shame to miss out on the Western Serengeti and Tarangire altogether simply to avoid meeting up with the tsetse fly. However, if the idea of encountering them puts you off, we at African Portfolio have the expertise to guide you to the right camps at the right time of year. Yet another reason why it’s so important to plan your dream safari with a specialist!